A new edition of the world’s first systematic review of startup studios, a new form of innovation business, is now available on Amazon. The electronic version of Startup Studio Playbook in English was published on February 18, 2019. It is written by Atillla Szigetti, co-founder of Drukka Startup Studio, Hungary. One chapter of the book describes TechnoSpark’s business model as an example of implementation of a startup studio model in hardware industries. 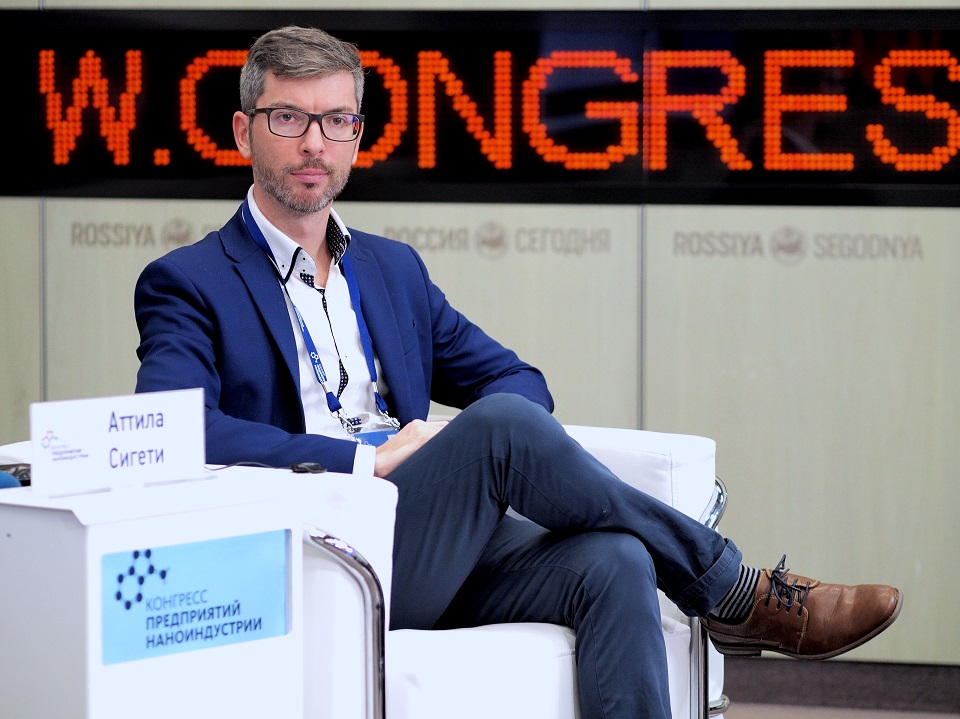 Chapter on TechnoSpark Apprears in Startup Studio Playbook by Atillla Szigetti”It’s hard enough to operate a startup studio in the digital space. Before 2016 I thought it’s almost impossible to create a venture building organization in the hardware space. Then I met Denis Kovalevich, CEO and shareholder of TechnoSpark, a hardware venture builder. I also got a chance to visit their HQ in Troitsk, Moscow, and I was amazed by their implementation of the startup studio framework,” says Szigetti in the foreword to the chapter on TechnoSpark.

“This is the most comprehensive systematic review of startup studios for the moment. The book shows that startup studio has been already developed as a business model and pays off in short-cycled industries. In this regard, TechnoSpark can be replicated in order to create VBC companies around the world,” commented Denis Kovalevich, CEO and shareholder of TechnoSpark.

The book by Atillla Szigetti, intended for entrepreneurs who want to build venture startups faster and with less risk, describes different practices of serial venture builders of startups. The book consists of three parts: review, analysis and “case studies” which describes the cases of nine startup studios.

The first edition of Startup Studio Playbook was published in 2017 and translated into Russian, Japanese and Persian languages. The article Conveyor of Innovations by Petr Shchedrovitsky and Denis Kovalevich was added to the book. The second edition contains updated cases of the startup studios and a broader description of the startup studio framework.

Anatomy of Startup Studios, the first book by Atillla Szigetti published in 2016, is about pioneers of the venture building technology.