According to the Deloitte report, the number of mergers and acquisitions will continue to grow in 2018, and the main driver of this process will be obtaining technologies. Quick building of a high-tech business in order to sell it is one of the effective business models. For example, this is how the TechnoSpark venture-building company operates, launching dozens of startups every year. The CEO and one of the private shareholders of TechnoSpark, Denis Kovalevich, refers to this type of approach as a conveyor belt, it means entrepreneurs do not have to make the same mistake several times, and it allows them to gain experience at a very intensive pace. Denis Kovalevich told Inc. how to build a business in the hardware industry investing millions of rubles, and not dollars, why a small market has global ambitions, and why the innovation conveyor belt needs people who are ready to do business.

Conveyor belt of knowledge and business

We are not an accelerator or an incubator — we are building the business. The accelerator is in fact a university: its core objective is to teach people through projects (as during MBA, when cases are analyzed). For us, training is just a collateral effect.

We are not waiting for ingenious entrepreneurs with ingenious ideas. We arrange work with those who are prepared and want to be engaged in entrepreneurial work in particular. Every year we create a dozen and a half new companies and create several dozens of entrepreneurial positions.

Our technology is not a filter, it is a conveyor belt. The filter is the approach taken by traditional venture funds. Each of them receives thousands of applications for investments, personally inspects hundreds of startups, invests in a dozen of them and after 7-10 years sells several of them at a very high price, while the rest of them are written off. Such businesses normally exist only in places with an inexhaustible influx of human capital and tens of thousands of new startups per year. In Russia this is not necessarily the case, and we must build our business in a different way. Of the 100 companies we’ve launched during the past 5 years, 10 companies already have growing contract revenue or products on the market; these are the most marketable companies and they will be sold in the coming years. The next 30 companies (we refer to them as “candidates”) are developing their products at full speed, and most of them will be transferred to the group of leaders in the next year or two. Behind these companies, there are 60 very young startups, with which we are just beginning regular business. Every year, some companies from the third group become “candidates”, and we launch another 10-15 fresh startups.

In Russia people believe that the conveyor belt makes people into inhumans, and I believe that it is the other way around. When Henry Ford created the automotive assembly line, he greatly increased productivity and could, therefore, pay his employees more than other companies. More importantly, the conveyor belt provided employment for people who do not know the tricks of the trade; those who did not have special education but wanted to work got the chance. We do the same with entrepreneurship; we open the door to building technology companies for those who are able to work hard, but do not see themselves as born business genii.

Why should startup entrepreneurs waste years of their lives mining knowledge on how to give a new business a decent start? We build companies in a dozen of new industries and, therefore, spend hundreds of thousands of hours a year analyzing markets and technology. No one newcomer will be able to catch up and overtake us. However, by establishing new startups, we can give entrepreneurs the chance to get a foot in the door from step one, and stop running after anyone. 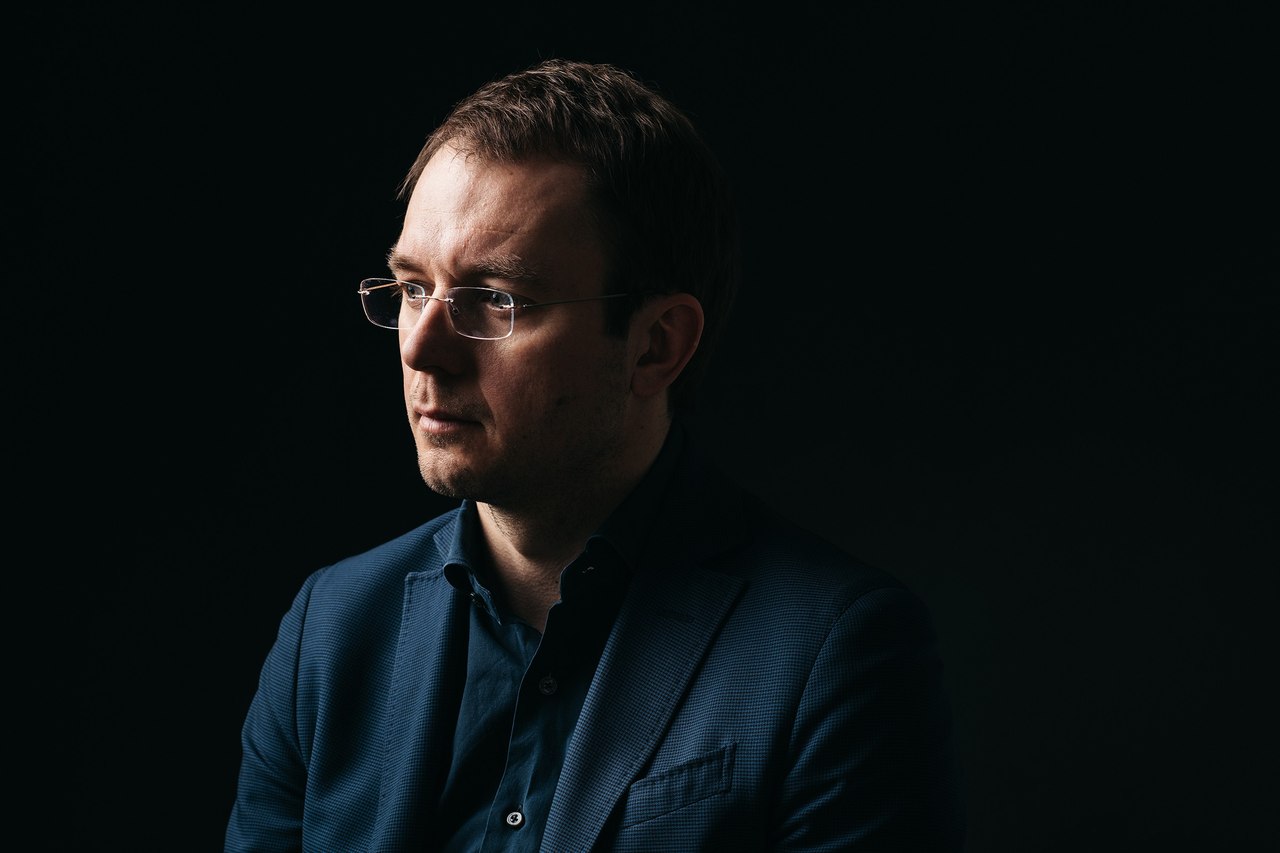 Despite large investments, Russian scientific developments are almost unaffected by monetization; the reason of this is that development tasks are set by academics, not entrepreneurs. For example, during the first 2-3 years we were very keen on lasers: Troitsk is almost the “laser capital” of Russia, there are three dozens of scientific groups here that deal with this area. We thought it was a Klondike! There must be a business in it! But the old blueprint for lasers only produced one worthy business in ophthalmology.

We regularly buy global technologies and transfer them to Russia. This is even despite the sanctions. In autumn 2014, at the peak of the foreign policy crisis, we agreed with our Belgian and Dutch R&D partners to have one of our companies joined the owners of a package of advanced technologies for photovoltaics integrated in surfaces. Today, we are making joint products using this intellectual property with several large Russian companies and are preparing for construction of the first solar roofs. 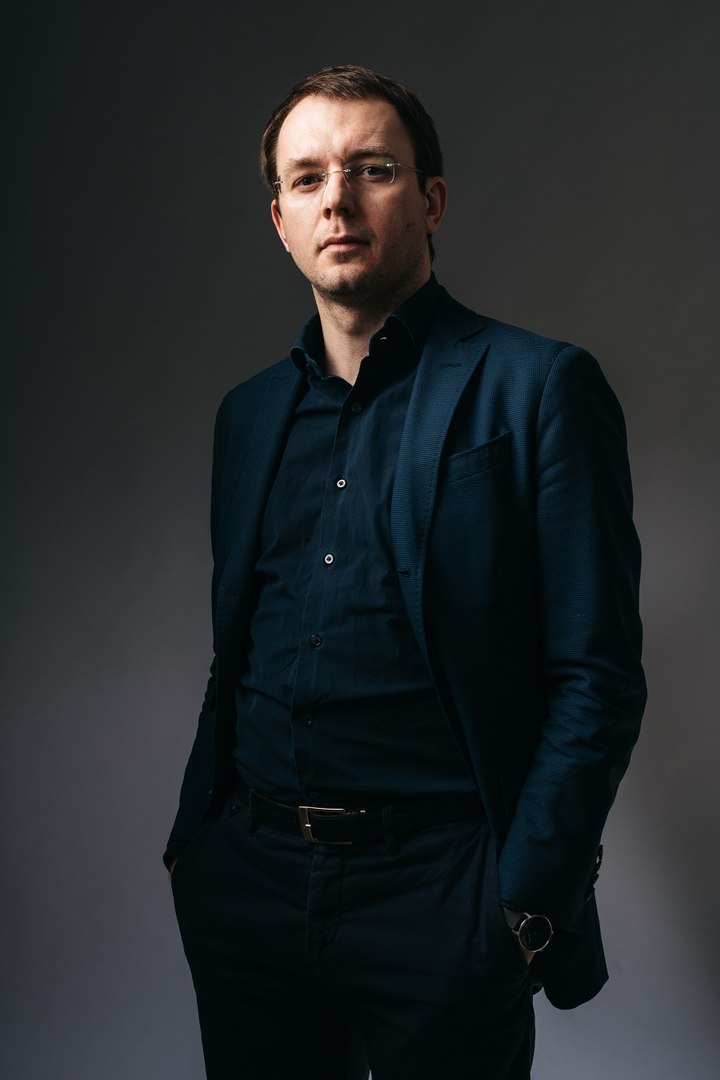 Russia is a small technological market by international standards, so any ambitious company here must be global

In California alone, technology companies that buy products from other technology companies are far larger than in Russia. But this only forces us to build export-oriented businesses from the start. For example, we have a company that is engaged in development and production of logistics robots (these are self-propelled carts that drive through warehouses, transport goods and replace workers), that company is producing the machines both in Russia and in Northern Europe. Both Russia and countries abroad have their advantages: in Russia, labor and some other items of expenditure are cheaper, but in Europe there are more developed contract infrastructure and far more customers per square kilometer.

We will never be interested in cryptocurrency, media, social media, fintech, i.e. purely IT solutions: 75% of all new companies in the world are concentrated there, and competition there is thousand times higher than in the remaining 25%. If I am making robots, I know all my competitors. But if I were working on a social network, I would have thousands of competitors, and I couldn’t know who all of them are. Without knowing your niche inside out, you cannot be successful.

In any industry, there are a lot of empty niches and problems that no one is solving; in order to be able to see them, you have to be very “tuned in”. For example, a year and a half ago our biotechnological group set up a startup that creates a technology for rapid diagnostics of wellbore water for oil industry. The bottomline is as follows: the older the well, the more bacteria corroding facilities are contained in its waters. In order to suppress bacteria, regular diagnosis is needed — currently, it takes over a week because it is done in special laboratories, and therefore during these weeks and months the equipment is rapidly deteriorating. We are developing a solution for diagnostics directly at the well. This problem — and a chance for business — cannot be seen “from the outside”.

Business can only be built on the type of technology that allows you to reduce the cost of the product. For example, over the past 10 years the cost of metal 3D printing has decreased several times, and modeling and 3D design processes have accelerated; this has allowed us to create the company TENmedprint which prints individual titanium endoprotheses and medical implants. If you are not entirely sure of the point where particular technology is ready for industrial use and how much more needs to be invested in it, it is impossible to make calculation as an entrepreneur. 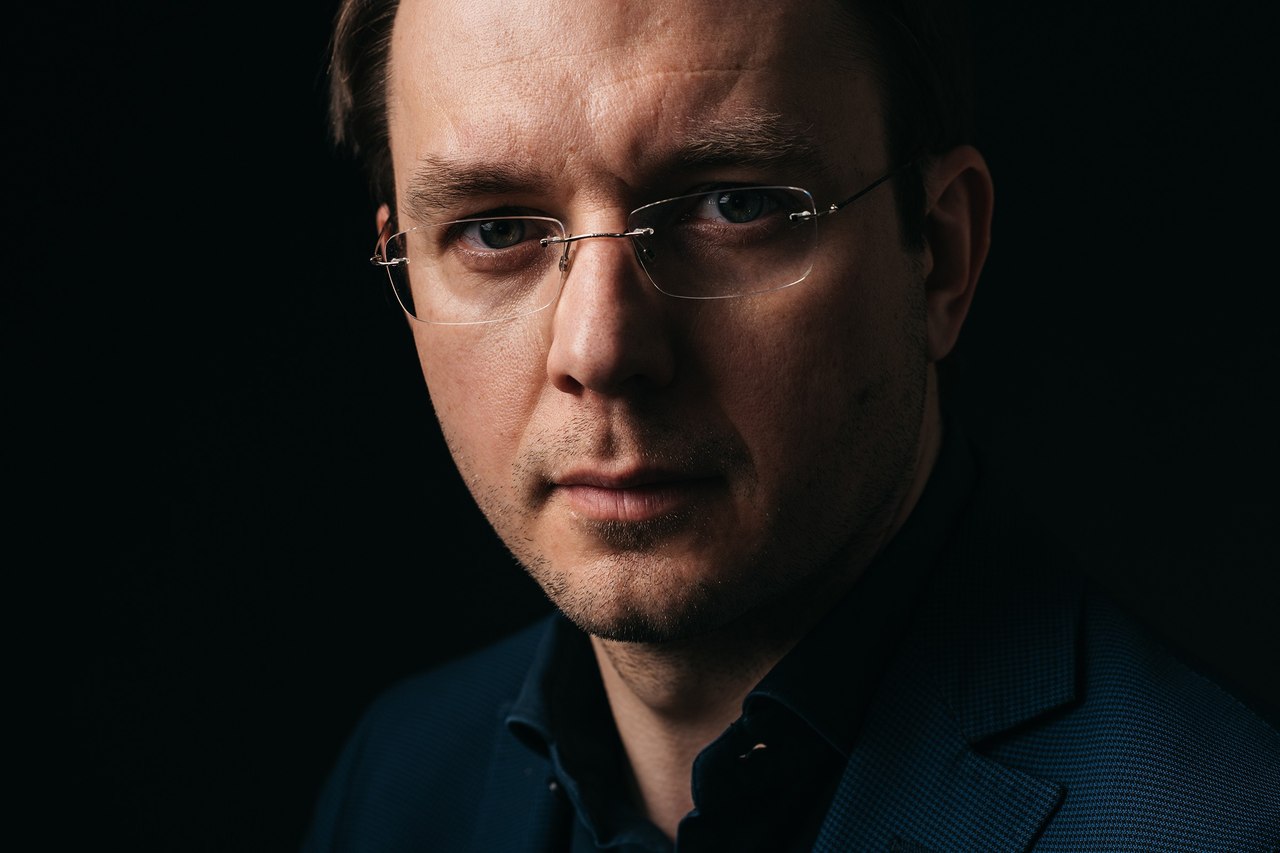 “Build a company. Sell the company.”

We are building dozens of companies in parallel to sell them when they are ready. Look at the statistics on M&A transactions around the world — they are growing in number every year by dozens of percent. And although this market is still quite young, we can already safely say that technology startups are an extremely sought-after product. TechnoSpark and a network of nanocenters have sold dozens of technology startups over the past 2 years. These were young companies created by us in Novosibirsk, Tomsk, Ulyanovsk, Kazan, Saransk, Troitsk, Dubna, and St. Petersburg. They are young but they have already received the appraisal of buyers. For example, the NCL company which makes a medical laser lancet was bought out by our partners and co-investors who invested in it from the very outset.

Our main clients are growing corporations: for them, buying startups is one of the most effective tools for development. Instead of independently building a new technological business, it is much more lucrative to buy a company which was grown by an entrepreneur.

Our investment opportunities have always been quite modest, that is why we devised how to build hardware startups for millions of rubles, and not for millions of dollars. How long does it take to build a solid business from scratch in the hardware industry? 15 to 20 years. Our goal is to halve this period. If we do this, the size of investments will concurrently reduce several times. To illustrate how difficult it is, it may be compared to reducing the period of nuclear power plant construction from 8 years to 48 months.

Time is the only thing we cannot retrieve, and therefore, it is the most monetized resource. Even if you are not going to sell your company, its current value is exactly equal to the amount potential buyers are willing to pay. The amount of time this purchase will save them — a year, five or ten years — is how much they will pay.

The company was established in 2012 by a group of entrepreneurs and the Fund for Infrastructure and Educational Programs (part of the RUSNANO group) for the mass creation of technological startups in the hardware industry. TechnoSpark is not an incubator and does not issue grants, instead it carries out building of new technological businesses from scratch. At present, over 100 companies are being grown at the TechnoSpark Campus in Troitsk at the same time, they are engaged in developing and producing high-tech products and services–from logistics robots to solar roofs. At the beginning of May, TechnoSpark along with partners from a network of nanotechnology centers (Saransk, Ulyanovsk, St. Petersburg, Novosibirsk and Tomsk) announced the “Business Debut 2018-2019” program — the large-scale recruitment of young entrepreneurs in new startups and the ten-month “combat” experience in real business. The newcomers will fill positions of business-builders in 100 new technology companies created by TechnoSpark and the network of nanocentres. 1 million rubles will be invested in each startup to create its first product and to pay salary to the newcomers. Those who achieve visible results in ten months will be able to become co-shareholders of the startup.