The 3D-Keidzhi Startup of the North-West Center for Technology Transfer announced the development of the first cages in Russia to replace damaged intervertebral discs. The cages they develop will be commercially produced in standardized sizes on the basis of 3D-printing. 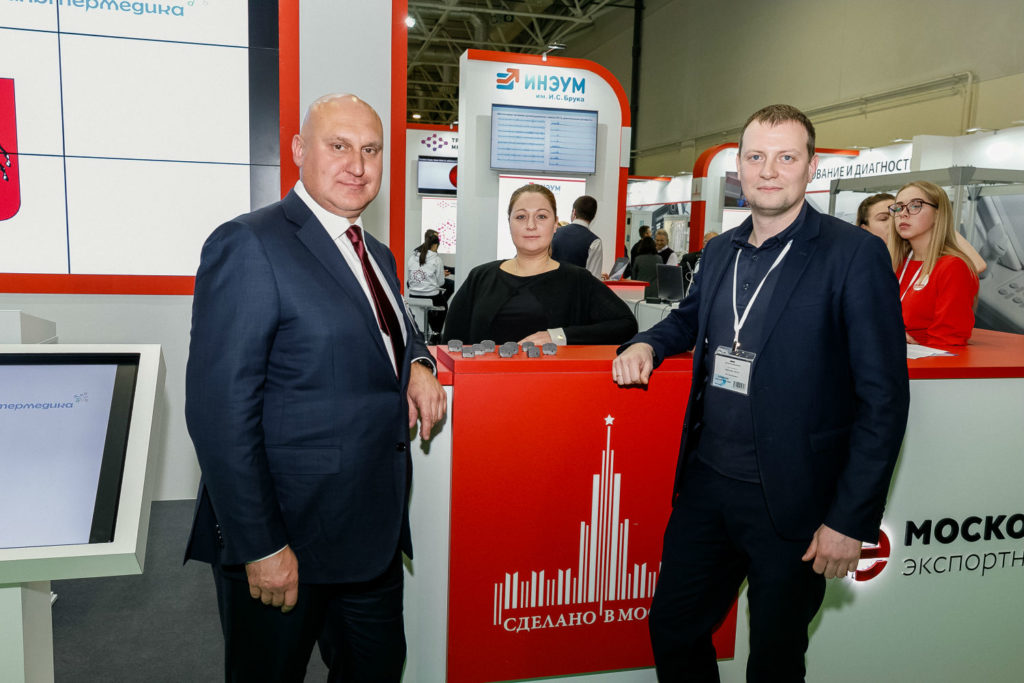 Intervertebral cages are installed as a part of the surgery to stabilize the spine (spinal fusion). During the surgery, a damaged intervertebral disc is replaced with a solid cage that fixes one vertebra above the other one at the right distance, stabilizing the spinal segment and relieving the pain. Over time, the vertebrae fuse with the cage into a single bone block. On the second day after the intervention, the patient can get up and in less than a week they are discharged home. Such cages don’t require any replacement.

The 3D-Keidzhi Startup of the North-West Center for Technology Transfer that operates within the investment network of the Fund for Infrastructure and Educational Programs of the RUSNANO Group is planning to design and patent a line of commercially produced 3D-printed cages by 2020. Engineering will implement CML AT Medical. The partner company that was opted for bringing the products to the market became Altermedika, one of the leaders in distribution of implants and endoprotheses. The group of companies operating within the investment network is involved in production of a number of single items that can be used in surgery.

Currently, there are about 10 thousand surgeries annually performed in Russia that involve imported implants.

“We estimate the demand for such cages to stand at 5000 items per year. Since the 3D-Keidzhi’s products are going to be significantly cheaper than their counterparts, and at the same time they will not be inferior to them in terms of quality, we may speak not only of the import phase-out here, but maybe even of the export potential of the additive products ,” — the founder of Altermedika, Sergey Iskrovskiy, comments.

The competitive price will be achieved thanks to the contract manufacturing of implants in the TEN.MedPrint Company that specializes in medical 3D-printing. The startup will not need to purchase and install costly equipment all by itself which will allow for considerable reduction in the production cost and speed up the market launch.

The agreement on development, production and distribution of commercial intervertebral cages was signed between Altermedika, TEN.MedPrint and 3D-Keidzhi within the framework of the Healthcare Week in Moscow on December 5, 2018.

A startup that designs and sells mass-produced and customized vertebral cages made on the basis of additive technologies (Saint Petersburg).

The group of companies in Russia aimed at mass construction and sale of tech businesses in material-based industries which includes the TechnoSpark Group (Troitsk, Moscow) and the North-West Center for Technology Transfer (Saint Petersburg).