The TechnoSpark Group of Companies was listed as the second fastest-growing company in the innovation category of the annual TechSuccess-2018 ratings, published on February, 13. The TechSuccess ratings have been annually presented by the Russian Venture Company since 2012. They included 129 companies this year. TechnoSpark has made it to the top of the ratings for the first time. 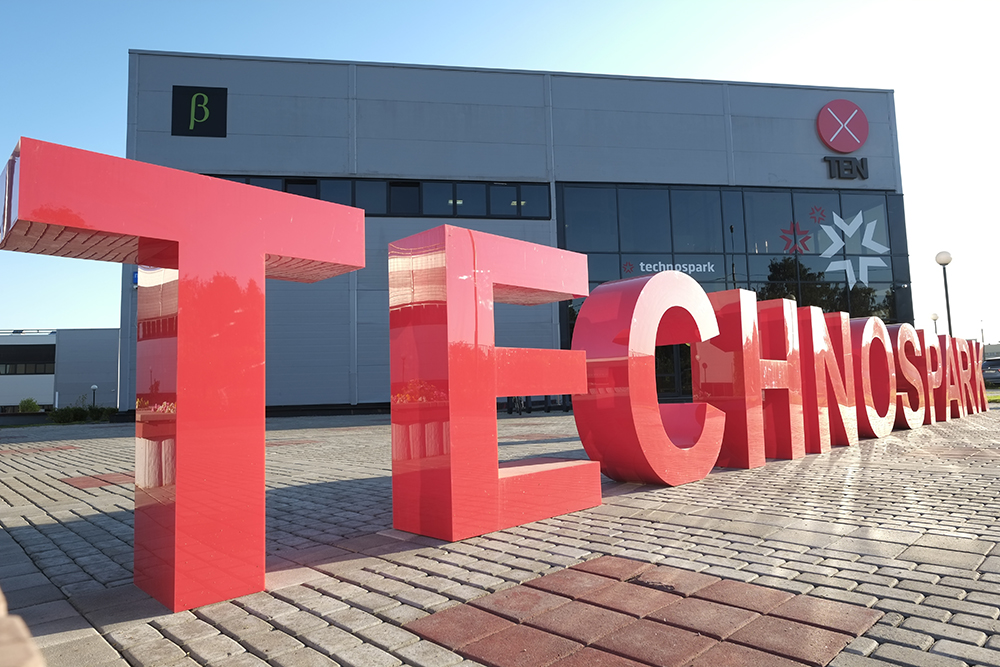 “This is a rating of reputation,” says Denis Kovalevich, CEO of TechnoSpark. “It is intended to distinguish Russian companies by their growth rates and focus on innovation. TechnoSpark has made it to the top ten fastest-growing companies and is ranked second in the innovation category. It means that we became noticeable at the national level in terms of these two indicators.”

This is not the only achievement of TechnoSpark regarding ratings. This Troitsk innovation company has been rated best technology park of Russia three years in a row by the Association of Clusters and Technology Parks. However, the TechSuccess method is more suitable for what TechnoSpark does. “We are primarily a company that builds other companies, and not a platform that provides working spaces or services,” says the entrepreneur. “TechnoSpark is renting 100 % of the work space from a private investor. A technology park is usually a place where buildings are built first and then companies are invited. We proceed the other way around — we create companies for which an investor constructs a building. This is a reversed model due to which we have completely different growth rates.”

Are there front-runners among TechnoSpark companies, those who set the pace for others? “We try to distribute our efforts equally. Besides, the form of work itself does not allow some companies to be much ahead of the others,” answered Denis Kovalevich. “We can not intentionally accelerate the growth of one company and slow down that of the rest of them.” Nevertheless, there are front-runners. TechnoSpark projects are divided into contract companies that provide services and product companies that manufacture products using the production capacities of the first ones. Among the product companies, Ronavi (logistics robots) and Polarus (picosecond lasers) are standing out. Some of the front-runners among contract companies are TEN Fab (metal working and instrument manufacture) that switched to two-shift work schedule last year; TEN Optics (optical surface industry) that doubled its revenue last year; TEN MedPrint (3D-printed titanium endoprostheses). In March last year, the news about the medical treatment of the leg of a falcon created a sensation in the press. The amputated limb of a dog was replaced in a Novosibirsk vet clinic with a endoprosthesis recently printed in TechnoSpark. But the most important thing is that TEN MedPrint Company received a permission to print individual endoprostheses for human bone and joint replacement and became the first Russian company to come into this market.