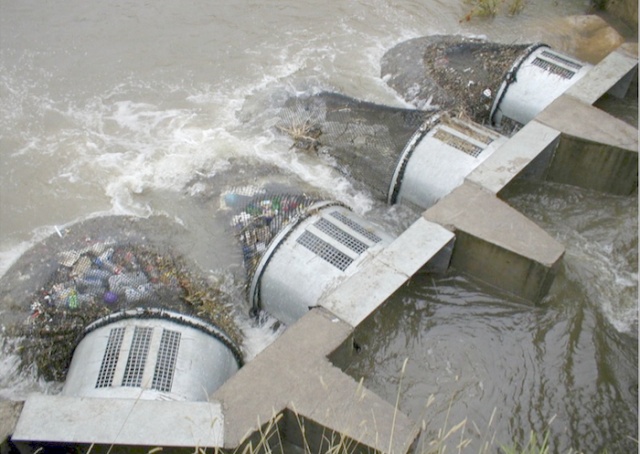 The contract manufacturer of mechatronics, medical equipment and robotics TEN Fab (member of the TechnoSpark Group of Companies) produced a preproduction prototype of water and air treatment system for Kleofas Engineering, one of Skolkovo startups. Having been tested by TEN Fab, the unit was sent to Africa for field trials.

“When we were approached, the design documents of the unit were 90% ready: the startup had completed extensive work but the intricate details of production and particulars of the design documents were still unclear. We took up to put the finishing touches to the documentation, bring it in compliance with requirements of the ESKD unified system of design documentation, select the components, manufacture and test the item. Basically, we made a working turnkey prototype — and it was then taken straight to the test site, the Republic of Togo,” Yury Bocharov, Sales Director of TEN Fab, said.

The water and air treatment unit developed by the Skolkovo startup is designed to be integrated into the main pipeline at the pump station and treat the running water with UV light. This unit functions as part of the water treatment system together with mechanical cleaning filters. UV radiation affects vegetative bacteria as well as spores, so disinfection takes place much faster than chlorination or ozone treatment of water. The startup has already signed a contract with a company in Africa that is particularly in the need of additional biological treatment due to the poor quality of water.

“We were looking for a contractor that could help us with the selection of components without looking down on our startup kind of design documents, because we didn’t want to spend too much time on operations we are not specialized in. With TEN Fab, we used the single-window system, which saved the company a lot of time and money and helped to avoid possible errors, so we managed to complete the work on time. In addition, the costs of manufacturing the prototype with TEN Fab were strictly within the budget, and working with one contractor makes financial reporting so much easier,” — Andrey Tsybulsky, Director of the Kleofas Engineering startup, shared his experience.

The water and air treatment unit is made up of a stainless steel body, electronic controller and internal decontamination part, which is basically a UV radiation emitter that is coupled with the electronic system.

To produce the prototype for Kleofas Engineering, TEN Fab involved product designers and electronic engineers, the parts were manufactured at lathing and milling CNC centers, and the testing was set up by the Quality Control Office in the presence of a representative from Kleofas. The cycle from the order to the shipment to Africa took 2 months.

Upon completion of tests in November 2019, Kleofas and TEN Fab are planning to manufacture a limited series of the treatment system.