TEN fab, a contract manufacturer of mechatronics, medical equipment and robotics, has become the producer of components for the Leonardo high-tech ER patient simulator developed by Eidos-Medicine from Kazan and supplied to dozens of countries around the world. 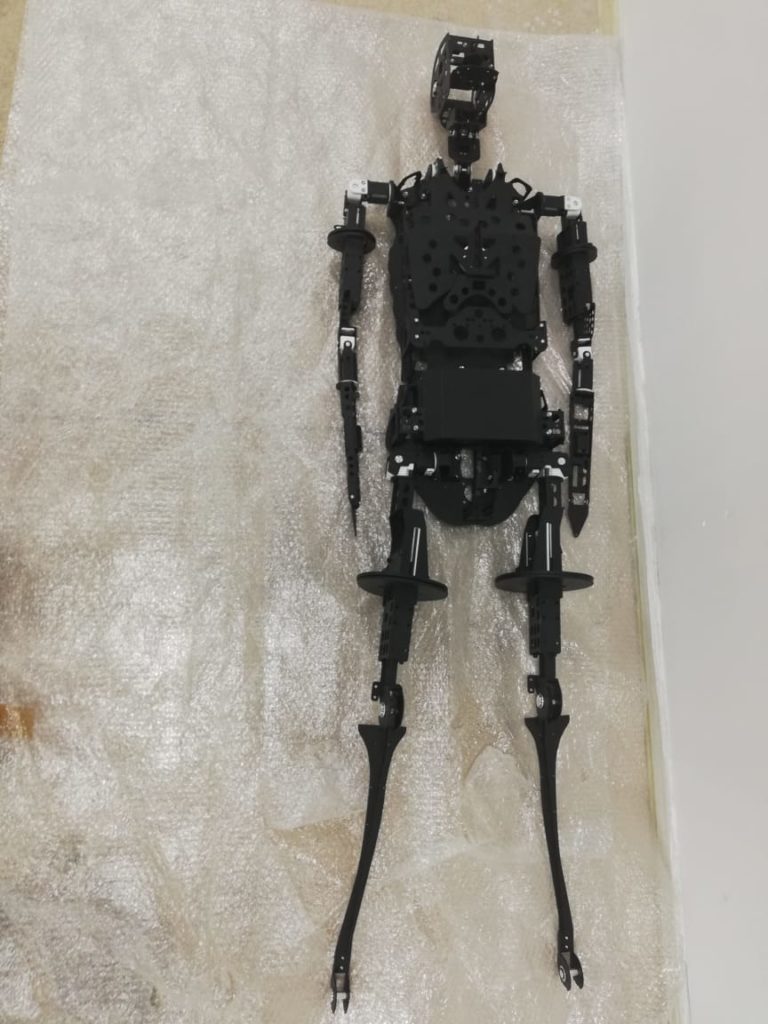 Eidos-Medicine develops and sells realistic patient simulator robots that are used by medical students and doctors to train certain techniques in intensive care and surgery. For example, Leonardo that is an adult patient simulator robot includes over 30 scenarios of resuscitation, it has realistic skin and muscular-skeletal structure. Moreover, the robot’s weight and height imitate the average adult’s parameters. Leonardo recognizes intravenous drugs, it can experience laryngeal edema during intubation; it has the same pulse as a normal person that can be felt at 12 points, and its pupils react to light. The company makes 8 types of patient simulator robots within the price range of 800,000 to 10 million roubles. Dozens of Eidos-Medicine robots are annually supplied to medical clinics and higher education institutions of Russia, USA, Europe, Japan and CIS countries. The headquarters of Eidos-Medicine are located in Kazan, with representative offices in the Netherlands and Japan. The company is a participant of the National Champions Russian government program.

Before 2018, Eidos-Medicine manufactured robots using their own infrastructure but with the development of the business it was decided to outsource some specialized operations on the contract basis and restrict company activities to assembly. TEN fab went through the qualifications and earned the contract to produce the frame for Leonardo, an adult patient simulator robot.

‘Just as people are 90% water, so Eidos-Medicine robots are 90% electronics. It means the slots for sensors and fixtures have to be placed with micron precision. The frame production involves laser cutting, bending, machining, semi-automatic welding and painting. Each part has to pass quality control. Then we assemble the “skeleton”, test the operability of joints and quick-detachable items and pack everything. Later, the robot frame is delivered to Kazan where it gets covered with electronic “organs”, plastic and silicone “muscles”,’ Yury Bocharov, commercial director of TEN fab says.

The frame consists of over 350 parts, and the manufacturing process complies with the GMP standards (Good Manufacturing Practice) and ISO9001.

‘An important criterion of choosing the contract manufacturer was to make sure they stick to the technological processes indicated in the design documents as well as guarantee quality and quick production of the “skeletons”. The contract production of the frame  has taken a significant load off our capacities, which allowed to launch the production of new simulators for medical doctors, and increase the shipments both inside the country and abroad,’ Alexei Fedorov, leading Quality Control engineer of Eidos-Medicine points out.