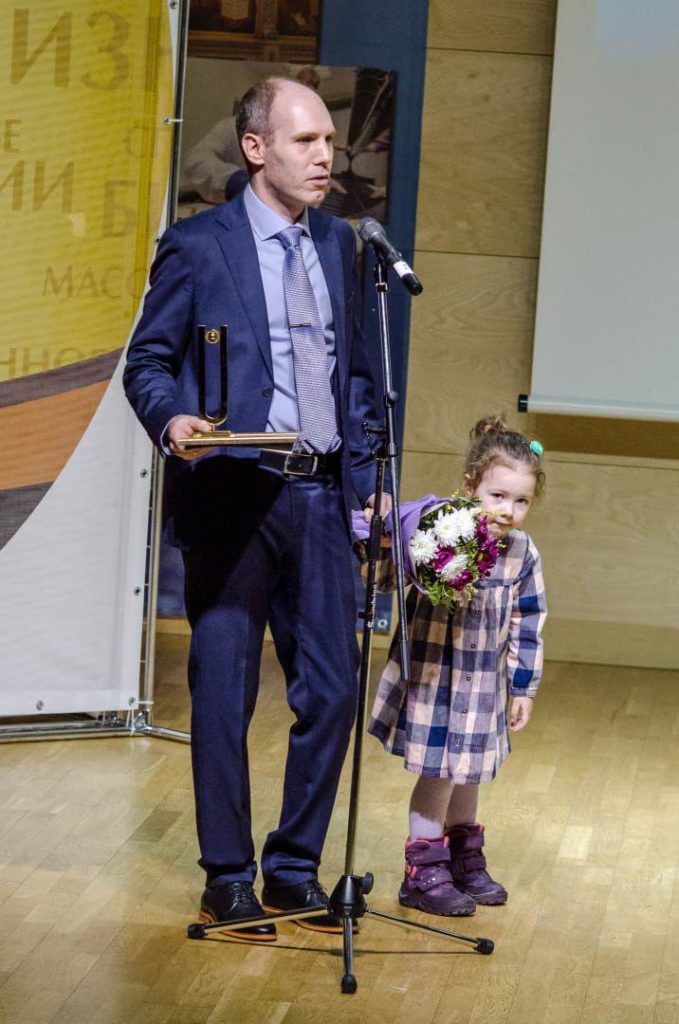 Yevgeny Gorsky, Director General and shareholder of one of the largest contract companies within the TechnoSpark Group, was named Person of the Year in the nomination for Innovation and Business.

The Troitsk Engineering Center (TEC) company has been designing and manufacturing optical, electronic and analytical equipment since 2013. In 2018, TEC launched a serial production line of XWS-65 superluminescent broadband light sources which are used in diagnostic tests in semiconductor industry and lithography and are supplied to companies in South Korea, Japan, France and Russia. The company integrates a wide range of sophisticated high-tech equipment and performs contract-based R&D works.

— I’ve been working in Troitsk for over 20 years, and 5 of them as the director of my own company. We have managed to do quite a lot over these five years: developed and marketed a few products that can compete on a global scale, created over 30 jobs, and built a high-tech infrastructure. I’m delighted to see Troitsk as a workplace that attracts professionals and specialists not only among the locals, but also from other regions; people are ready to move here to work on our company. I am thankful to have been recognized by the jury and I attribute development of my company to development of the city, – says Yevgeny Gorsky.

Troitsk is a science town within Moscow. The Person of the Year Award has been held in Troitsk since 2009 to celebrate those who have contributed to life and development of the city.