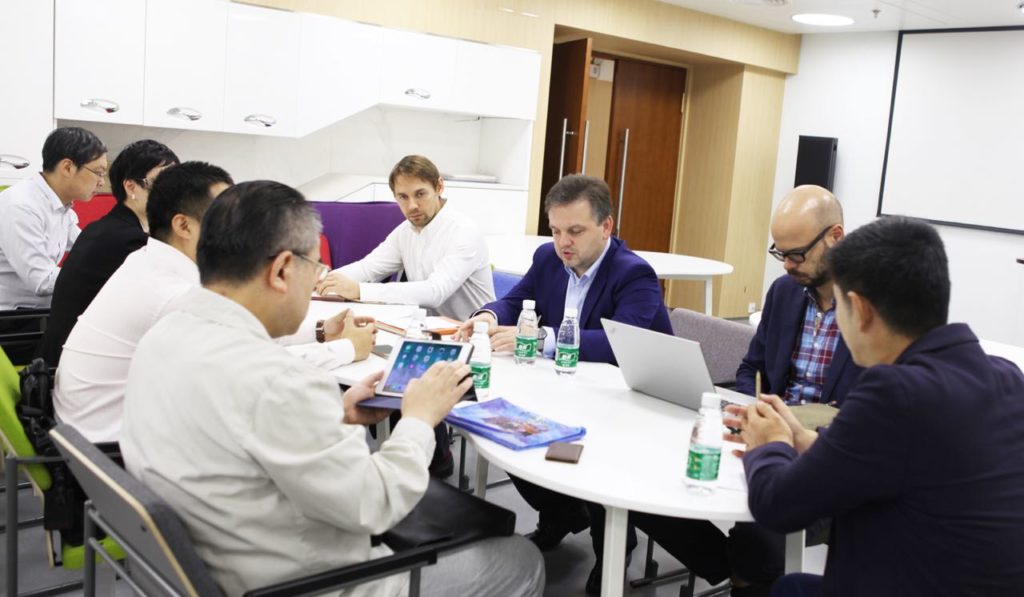 On October 1, TechnoSpark Company signed a mutual agreement of understanding with Hisign Technology (China) in the framework of the project on design of a fingerprint scanner with a flexible sensor that repeats the shape of the finger.

The new device will make it possible to produce standardized nail-to-nail fingerprints used in verification systems of the customs and the police in just one touch.

In conventional scanners with flat biometric sensors, 90% of fingerprint scans require a few attempts. Fingers have to be evenly slid against the sensor with the same speed, pressure force and unchanging trajectory. As a result, it takes about 30-35 seconds to take a fingerprint.

Thanks to the use of flexible electronic sensors designed on the basis of the thin-film organic TFT-matrix and organic photodetectors (OPD), a full fingerprint will be taken in just one touch: the scanning surface will take the shape of the finger. It will reduce the average scanning time to 10-15 seconds. 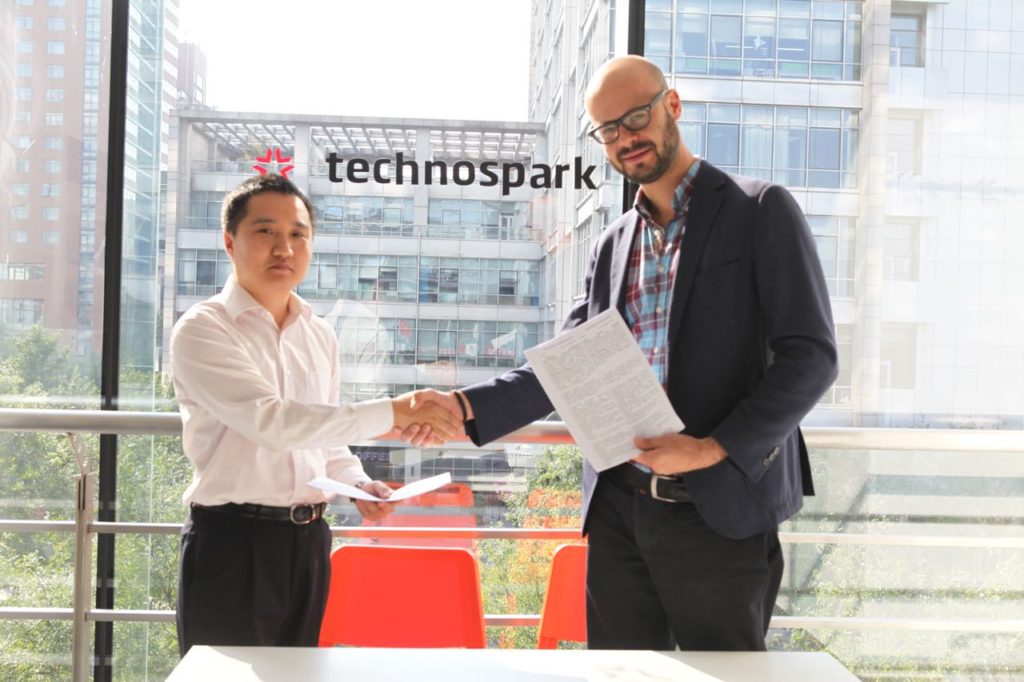 TechnoSpark is starting to cooperate with Hisign to develop a new generation of fingerprint scanners. The development of this new device is carried out by TechnoSpark startups and SIGMA.Novosibirsk jointly with European partners. Industrial requirements to the sensor are being elaborated by Hisign Technology. The first prototype of the scanner will be revealed by the middle of 2019.