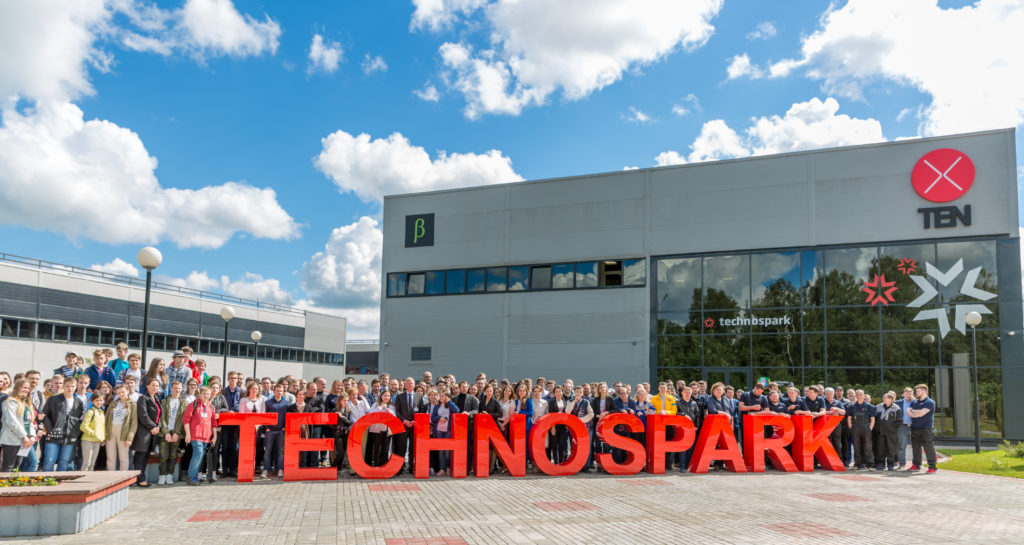 Five companies of the Fund for Infrastructure and Educational Programs of the RUSNANO Group have made it to the 5th National Ranking of the most effective tech parks that is made up annually by the Association of Clusters and Technology Parks of Russia (ACTP).

It is the fourth year in a row, when the TechnoSpark Group of Companies (Troitsk, Moscow) leads the tech park ranking by efficiency and attractiveness for  high-tech companies. Just like every year since 2016, the Group of Companies took the first place in the integrated rating. Moreover, TechnoSpark was the best by S1 subindex criterion, which is Innovative Activities of Technology Park Residents, and landed on the top list of the most attractive technology parks for investors.

‘For the fourth year in a row, our tech park model akin to a sustainable business is recognized as most effective in Russia. We are ready to share the experience and build new partnerships,’ Denis Kovalevich, Director General and joint shareholder of the TechnoSpark Group of Companies, says. ‘The ability to build new tech companies from scratch: from an initial business hypothesis to a commercially stable business is a unique competency of TechnoSpark. Out tech companies continuously contribute to new technologies. This way only, they have a chance to get a market share or form a new market. That is what makes them attractive for investors. And that is why in 2019 we started to set up our tech companies for new investors.‘

ULNANOTECH Ulyanovsk Technology Transfer Center is  another tech park of the utmost efficiency.

The nanotechnology center SYGMA.Novosibirsk was placed in the ranking group A meaning a high level of efficiency (100% to 109%). This year, SYGMA.Novosibirsk leads by the criterion of the volume  of investments or loan funds raised by residents and by the efficiency of the tech park management parameter. Technopark Sarov from Nizhny Novgorod Region is in the same group.

Association of Clusters and Technology Parks of Russia is a non-profit public organization established in 2011.  It unionizes 90 members from 44 subjects of the Russian Federation, thus representing 2630 organisations within the industrial clusters, technology parks, export processing zones and other organisations. More than 180 thousand people work at the production facilities of the Association members, total product amount of these companies is over 710 billion rubles.

The Fund for Infrastructure and Educational Programs was established in 2010 in accordance with Federal Law No. 2110-FZ ‘On Reorganization of the Russian Corporation of Nanotechnologies’. The purpose of the Fund is to develop innovative infrastructure in the sphere of nanotechnologies, including the implementation of educational and infrastructural programs that have already been commenced by RUSNANO.

The top collective authority of the Fund is its Supervisory Board. According to the Fund’s articles of association, the Board is competent to look at the matters of setting the priorities for the Fund’s main activities, strategies and budget. The Chairman of the Management Board of the Fund, which is a collective management authority, is Chairman of the Board of RUSNANO Managing Company, LLC, Anatoly Chubais, Director General of the Fund is Andrey Svinarenko.

To find out more about the Fund visit www.fiop.site.